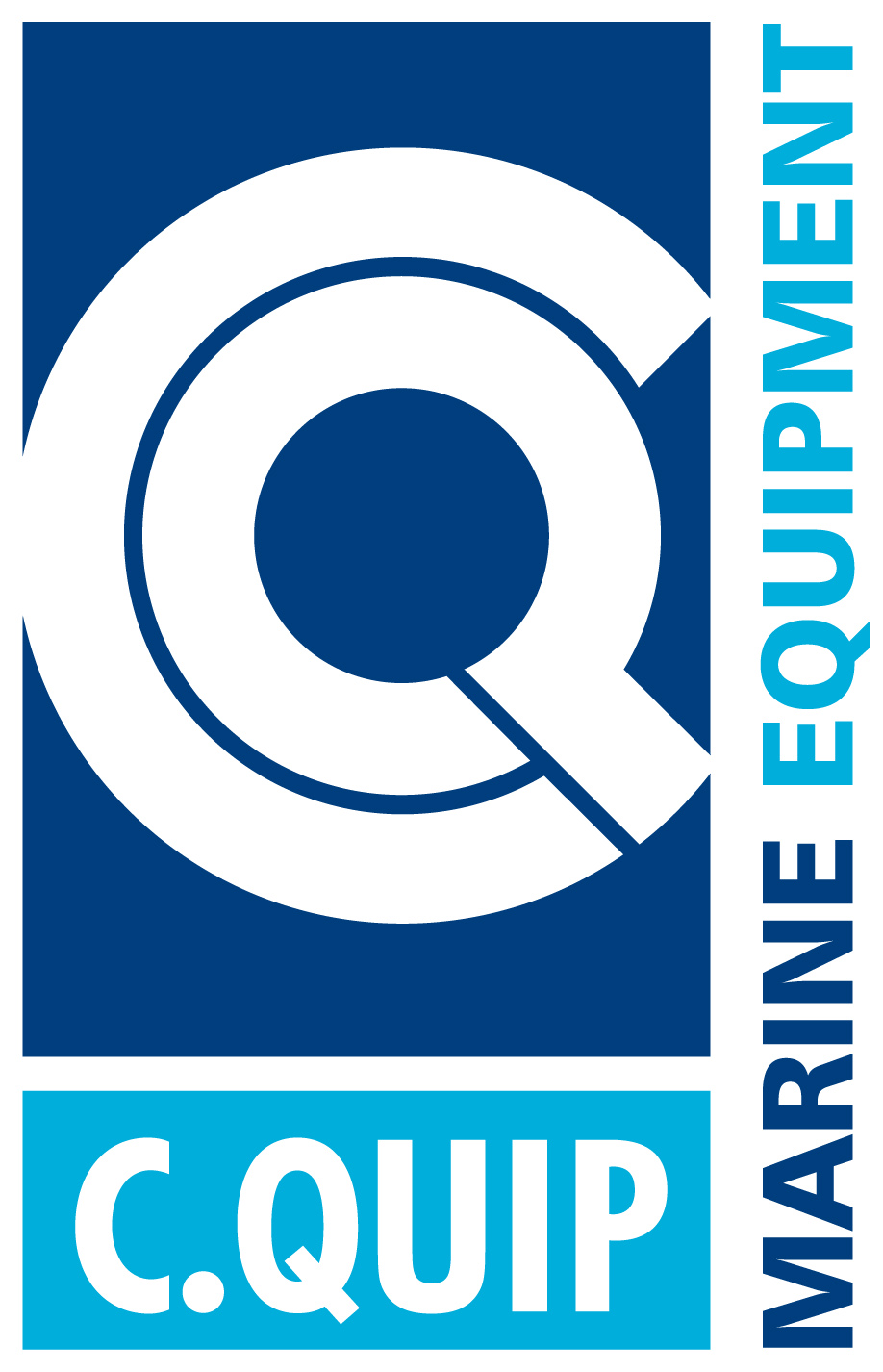 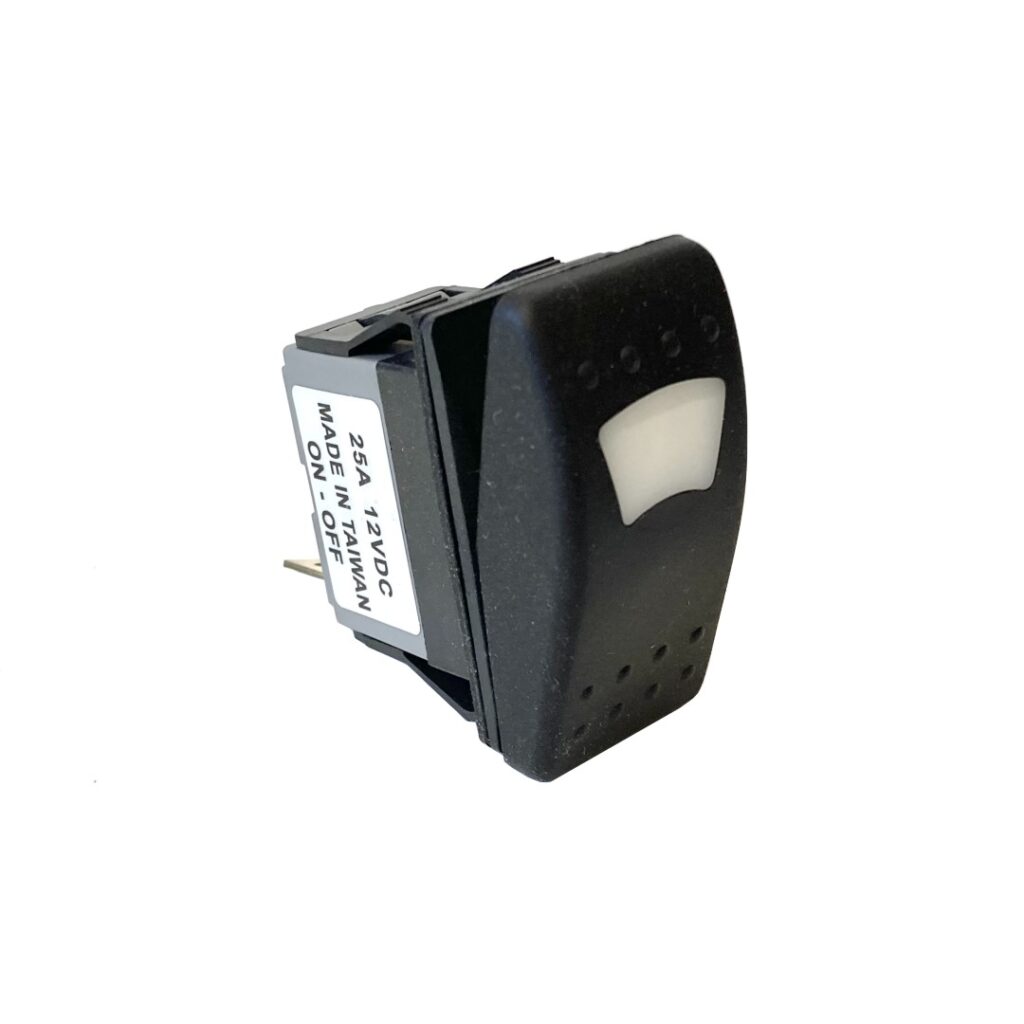 These ergonomically and aesthetically pleasing rocker switches utilise LED technology, using minimal power.
Available in four different circuit types:
Single Pole Single Throw – (SPST)
A switch that only has a single input and can connect to only one output. This means it only has one input terminal and one output terminal. The SPST serves as an on/off switch.
Single Pole Double Throw – (SPDT)
A switch that has a single input and can connect to, and switch, between two outputs. This means it only has one input terminal and two output terminals. The SPDT can serve a variety of functions in a circuit, including an on/off switch (depending on how the circuit is wired) or it can serve to connect circuits to any two various paths that a circuit may need to function in.
Double Pole Single Throw – (DPST)
A switch that has two inputs and two outputs, each input as one corresponding output. Each of the terminals of a DPST switch can either be in the ‘on’ position (closed) or the ‘off’ position (open). A DPST has a lot of versatility being that it accepts two inputs, which makes it able to drive two different outputs in a circuit, resulting in it being able to turn both outputs on/off together.
Double Pole Double Throw – (DPDT)
A switch that has two inputs and four outputs, each input as two corresponding outputs. Each of the terminals of a DPDT can be in 1 of 2 positions. With two inputs, it can connect to four different outputs, resulting in being able to reroute a circuit into two different modes of operation. For example, you could connect the DPDT switch to a lamp & LED and a speaker & buzzer. When you press the switch one way, it turns on the lamp & LED. When the switch is pressed the opposite way, the lamp & LED turns off and the speaker & buzzer is turned on.
IMPORTANT
These switches DO NOT come with a cap. Please ensure you order the appropriate cap separately.
All Caps have a printed “logo” (e.g. Anchor sign for Anchor Winch) unless prefixed by “txt”, in which case the actual word is printed on the cap.